Community energy bubbles – a small step towards our net-zero future 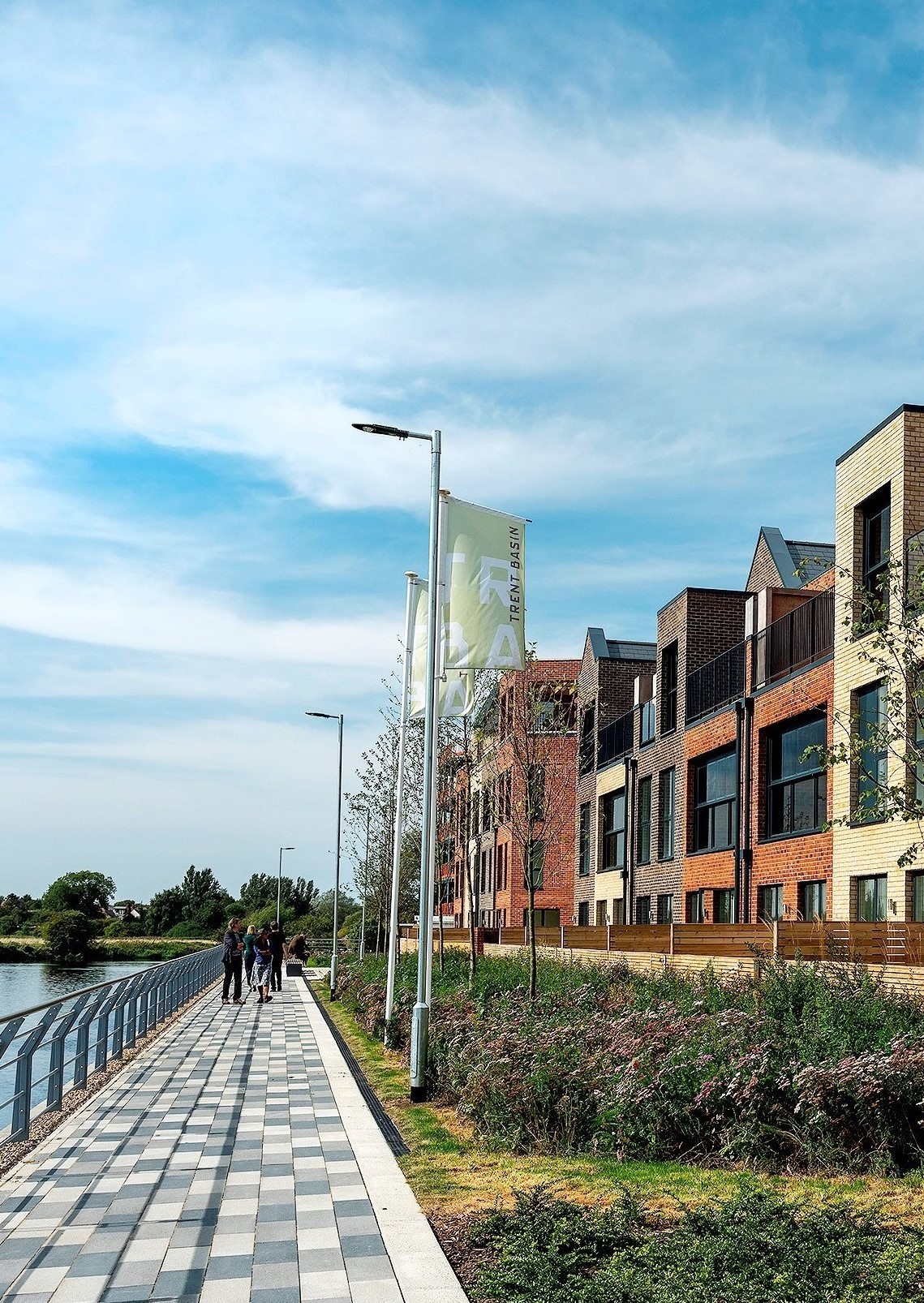 As the Covid pandemic is having a stronghold on our daily lives, the battle against climate change continues. The notion of ‘divide and manage’ can also be applied to the energy setting of our buildings. After all, over 40% of energy is consumed in them.

Chances are, you’re more aware than usual of the number of people in your household and which bubble(s) you spend your time in. But do you know which energy bubble your household is in?

The answer, in all likelihood, is probably “no”, but as this concept grows, you will become increasingly well informed about where your home gets its energy from and which other households it is sharing it with.

Renewable energy assets from the start

The Trent Basin housing development in Nottingham is pioneering community energy bubbles. It is only a tiny portion of an estimated 6.6 million homes which are being built in the UK before 2050 – 2050 being the year the UK is aiming to be a net-zero economy – but through Project SCENe it has become a lighthouse in its approach to integrated renewables.

Community owned solar PV, battery storage and enabling infrastructure were installed at the construction stage, keeping the capital costs low. In an incentive-free world, this can make or break a business model. It also shifts renewables from the opt-in to the opt-out choice, making it accessible to those who may not be familiar with building projects and energy networks.

Energy community – the sum of its parts

On a household level, Trent Basin residents were given tools to help them look after their own energy usage. Theses range from individual circuit power and energy information to a smart heating system, which can all be interfaced via a smart speaker.

These gadgets enable little friendly competitions, either with oneself or the neighbours. Using their individualised monthly energy reports, households can do exactly that – if they choose to reveal their anonymised usage to each other.

In addition, a community hub space has been provided, with a super-sized touchscreen. So energy, or other less electrifying topics, can be discussed, whilst getting real-time feedback from the local SCADA system.

One proof that a healthy social community is flourishing in Trent Basin was this welcoming present by neighbours helping a couple and their kitten settle in during lockdown.

Changing how we think about energy

Generally, energy is thought of as being on the tap; in rare cases, two taps, i.e. private wire, but never on a mixer tap. A recently launched Active Building Centre Research Programme supported project, ‘Behind-The-Meter’, will make this scenario a reality. Residents will be able to chop and change between buying their locally generated energy or that of another utility.

This will take Trent Basin one step closer to becoming a fully-fledged community energy bubble; and if others followed suit, local DNOs would have a lot less to worry about.

So, let’s energy-bubble our households, our communities, our country, and strive to live in a net-zero environment – ideally before 2050.

Dr Eldar Naghiyev of the University of Nottingham is a Research Fellow at the Faculty of Engineering and is contributing to the Active Building Centre Research Programme’s work at the Trent Basin demonstrator site.