Home » Do we need to build batteries for flexibility?

Do we need to build batteries for flexibility? 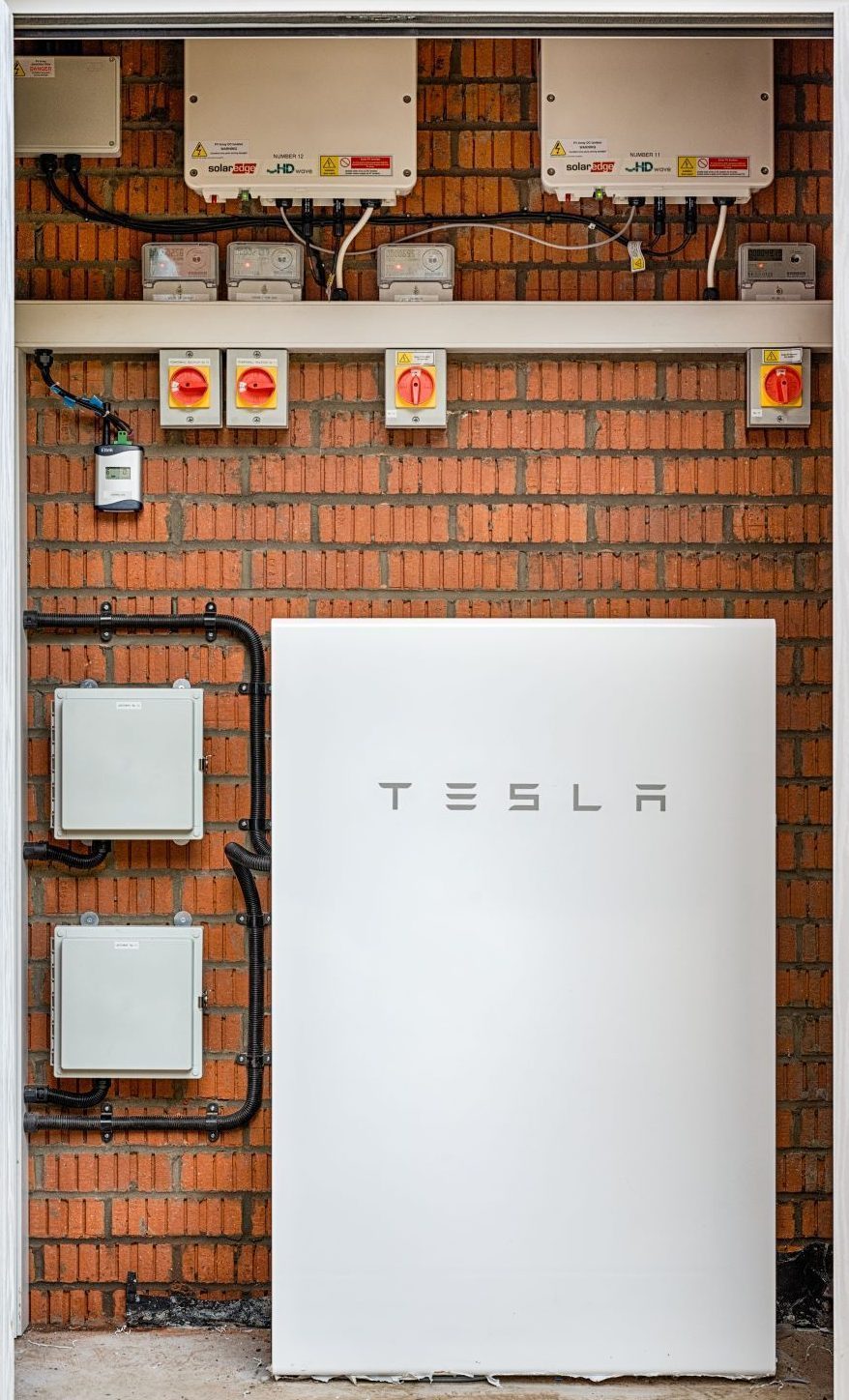 New battery capacity could help to provide a more stable power grid, but are there cheaper ways to solve the problem of grid stability?

A news story recently caught my eye – Tesla is using a purpose-built battery to store and release power for National Grid.  This helps to keep the system stable when the output from renewable generators – or electricity demand – fluctuates.

But how many batteries does Britain need to build for this?  While they’re getting cheaper (which gives hope that people will prefer electric vehicles to petrol and diesel), they’re far from cheap – and the money spent on Tesla’s battery plant could provide a lot of cars.

Wouldn’t it be better if we didn’t need to dedicate batteries to supporting the grid?  The Active Building Centre Research Programme is exploring how we could adjust our buildings’ energy demand to respond to what the grid needs.  Would anyone really notice if the heating went off for a few minutes because the grid had a surplus of electricity, or came on a little early to help absorb a surplus?

And while the heating system shouldn’t be doing much on a hot summer day, it’s also possible to trade small amounts of energy from a parked-up electric vehicle without disrupting the next day’s journey.  The only thing that the driver should notice is a small reduction in their electricity bill, a thank-you for providing a much-needed service.

The problem is that each building and each vehicle will only make a small contribution, which may only last a small time.  Joachim Geske and I have called this “swarm demand response” and shown that it can add up to something equivalent to a much larger battery.

We need to find a mechanism to keep track of all these small contributions, and pay for them – and the cost for each one had better be low, because it’s only when we add them up that they become really valuable.  We also need to make sure that people feel they’re getting a fair share of the benefit of such a mechanism.  That won’t be possible if the transaction costs of organising everything eat up all the value it creates.  This is a theme in the White Paper on business models for active buildings that Tom Elliott, Joachim and I are writing.

Fortunately, the other message from the news story is that the electricity market is changing to make these contributions easier.  National Grid is never going to do deals with individual households, but is allowing aggregators to bring together ever-smaller amounts of demand response.  That makes me more hopeful that we won’t need to build too many more specialised batteries, however cheap they may become, because we’ll be making our existing buildings active instead.

Professor Richard Green of Imperial College London is an economist with over 30 years’ experience of studying the electricity markets. He is supporting the Active Building Centre Research Programme to develop innovative business models that could enable wider deployment of net-zero carbon buildings.