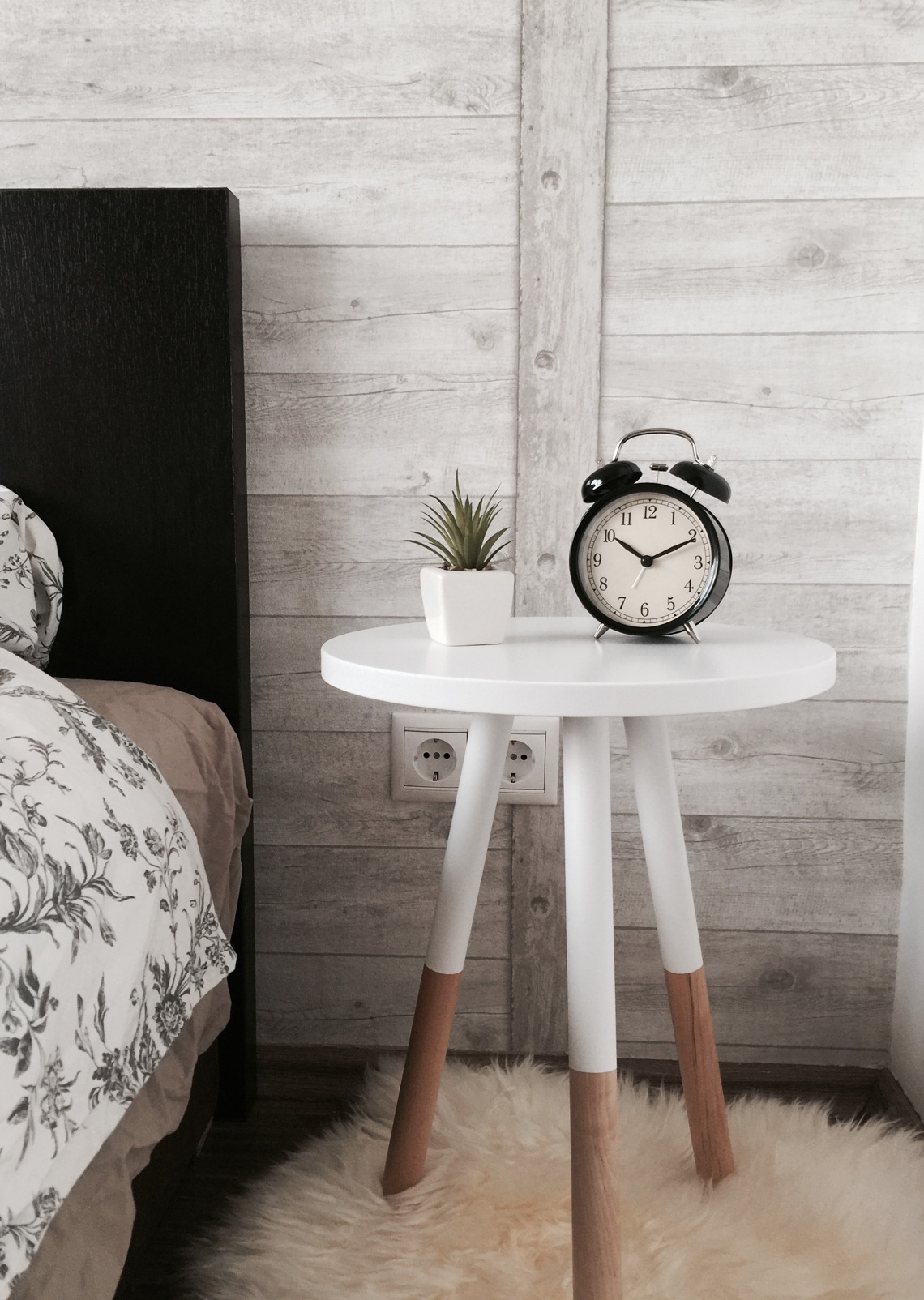 Our Healthy Living in Low Carbon Homes Team has established a Healthy Ageing expert panel who will be crucial to our research here at Swansea University. The panel will actively engage members of the public (all aged over 50) throughout the project to ensure our work improves the likelihood of project success and technological adoption. Here is some initial feedback captured during our first session with them.

After having viewed different examples of Low Carbon Homes, we asked our panel if they would move into a one and what they would consider important to them if they did.

‘I liked the low carbon home that we saw but it was totally impractical for my husband (I would have loved it but he couldn’t have lived there) as there was no way of getting the heat to the floor – even if the same system was used but it came out (trunked down and coming out at skirting board level as opposed to the ceiling that would have been better. Underfloor heating is important as older people’s extremities are often colder first.’

‘The solar panel and battery storage are good features to have as then you can generate your own electricity and maybe sell back to grid. It may also be possible to retrofit these to existing homes – and rather than steps – have slopes to adapt the properties so that people can stay where they like as they get older.’

‘Simple to use technology ideally a remote control for heating features, I don’t want to be walking around with a manual for the first 6 months.’

Would you have any concerns about living in a Low Carbon Home?

‘Not everyone is ok with using a smart phone to control their energy (I’ve only just got one) and I’d rather have a remote, like the tv which may be easier (for older people) and I know people who don’t have smart phones and you want it low tech rather than high tech. As you get older even programming the heating can be challenging.’

‘The other concern is about cost in the longer term as well – as it may be that initially fuel bills will come down – but I’d want to make sure that there would be no hidden surprises further down the line or longer term maintenance costs.’

‘Tenant mentors may be a good idea – the idea of a big manual horrifies me – but the idea of having someone to support you to get to grips with initially and over a period of time so that you can learn how to use the heating etc. I don’t know how you’d formalise that within a street – allocated tenant mentors – you may need to set up something structured rather than happenstance especially with retrofit.’

‘One of the things we appreciate in our own homes is the autonomy – we get to be in charge and having it adjustable rather than pre-set. I want control over my home and don’t want things done without me having influence over it.’

Can you think of any solutions to these concerns?

‘Increasing numbers of people ageing without children and don’t have those sharing of technology. Cohousing and community living is key so that you can share skills  – some people cannot live without smart phone or zoom and they’re very happy to show and share with those who don’t. The intergenerational aspect is very important to the group I’m in – it means we can share things. A good street usually does consist of all ages and all backgrounds and all skills and that’s what I look for in a good living environment and that’s not to say that there are not challenges.’