Home » Revitalising the UK economy: retrofit as a vehicle for government spending

Revitalising the UK economy: retrofit as a vehicle for government spending 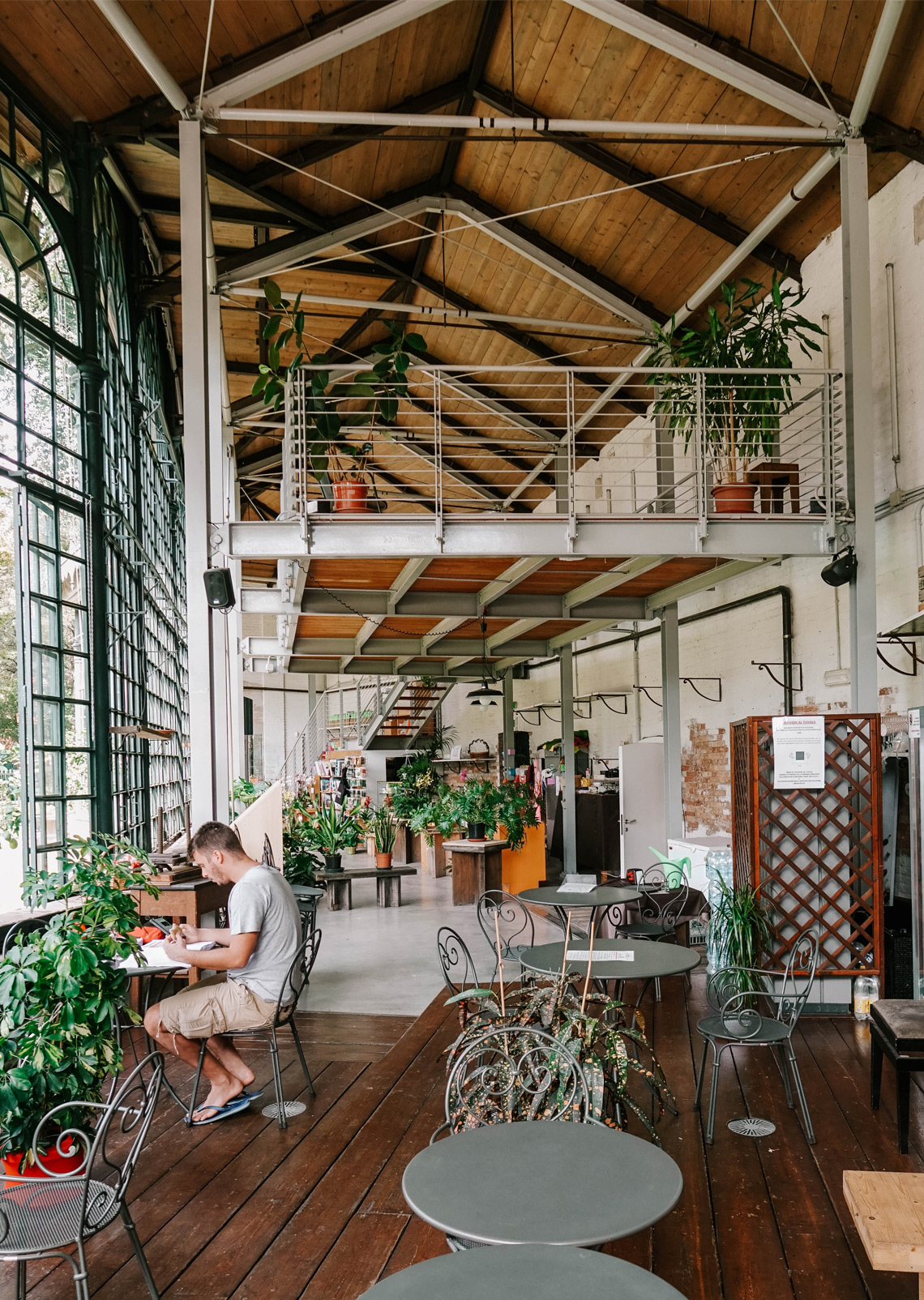 Westminster has the opportunity to revitalise the economy, boost the ‘green’ economy and improve the quality of built environment, all while delivering significant carbon savings.

Over the past two decades and with increasing frequency and energy, policy makers have been exploring pathways to ‘green’ the UK economy. While there is little doubt that a desire exists within UK government to decarbonise our economy, the government’s actions can leave the observer somewhat confused as views within Westminster on the approach to take seems to shift over time.

In the past decade for instance, Westminster committed to make all new homes in England zero carbon by 2016 (and commercial buildings by 2019), only to abandon it later, citing ‘reduction of regulation for housebuilders’ among its reasons.  This wasn’t out of character for governors of an economy that, in its DNA, is essentially market-orientated and takes a dim view of over-regulation. Yet the market itself is deeply flawed, and climate change was stated as the greatest and widest ranging market failure ever seen [1]. It is likely that given the underlying cost of decarbonisation, free markets alone are poorly equipped to facilitate the transition to the net zero carbon economy that the UK is hoping to witness by mid-century.

The UK has one of the most advanced and agile global economies. It was the first to industrialise and one that least resisted globalisation. But now two principle forces are creating a rapidly changing and anxious economic landscape, first Brexit and now Covid-19 pandemic, both of which force the Treasury to become the principle instrument to guide the UK market through its recovery plan.

Construction in the UK has historically remained in the top 5 non-governmental sectors for both share of national output and number of people employed [2] yet productivity remains weak. More than any other industry, construction has the potential to become a perfect vehicle for additional government spending, assisting the recovery, raising productivity and driving the decarbonisation of UK economy. An example could be one or a number of 5-year programmes of retrofit for existing buildings aimed at vastly improving our built environment portfolio and starting with the most economically and technically disadvantaged platforms. In Europe buildings are responsible for approximately 40% of primary energy use [3], and remarkably in the UK 85% of this primary energy is used for heating homes [4].

Our urban fabric is among the oldest in Europe and largely insulated inadequately, which together with a moderately cold maritime climate and high levels of cloud cover and wind results in high heat demands. A case study of 5 domestic towers each containing 15 storeys showed that even with no government incentives, a cluster of inadequately insulated buildings (i.e. 20,303m2 of gross domestic space) with thermal demands that represent UK average (i.e. 137 kWh/m2 /yr.) can offer carbon mitigation at unit costs of 201 US$/tCO2 (via a transition from distributed natural gas boilers to centralised wood pellet boilers). This figure is only 40% higher than the upper threshold of the best available carbon mitigation tool (carbon capture and storage which has an upper bound unit mitigation cost of around 143 US$/tCO2) and shows how economically and technically effective retrofitting is as a decarbonisation tool.

Additionally, major sectors of the UK economy have considerably smaller number of employees per unit GDP output when benchmarked against construction. Take for instance the motor industry; a highly automated sector where labour and hence the risk of human error are deliberately designed out of production lines.

While much smaller in output, agriculture is another important industry which in the UK is among the most mechanised globally. By the virtue of the diverse nature of its projects, local climate, vernacular architecture, material- and location-specificity, construction remains highly labour intensive and has the capacity to leverage additional government spending across a much greater number of households than other highly automated sectors of UK economy.

The timing is good. The UK government has invested £170m, matched by £250m from industry in the Transforming Construction Programme as part of its Industrial Strategy. This investment is pump priming the industry to drive productivity through innovation. Within this the Construction Innovation Hub is exploring how to drive automation into the construction process and the Active Building Centre Research Programme is developing data driven workflows to accelerate the building retrofit process.

This month the Guardian voiced the widely held view that we will not go back to what was previously considered normal and that the Covid-19 pandemic will change Britain and the world forever [5]. The Telegraph reported on the City of London’s bailout plan for corporate Britain that – in magnitude and severity – resembles rescue plans put together to reconstruct Britain post WWII [6]. As we live through times that are a one in a lifetime opportunity for the recapitalisation and rebuilding of our economy, a series of government-funded retrofit programmes could be one of the most effective mechanisms for redistribution of the national wealth and the pursuit of greater social justice, as well as transforming our existing built environment to accelerate decarbonisation. An ambition that can only be realised by the UK government, whose regulatory guidance for the construction industry has so far been a quiet compromise.